History of the Harper’s Ferry Pistols

The Harper’s Ferry legacy in U.S. history was secured when the Army adopted the crossed pistols as their official Military Police insignia. 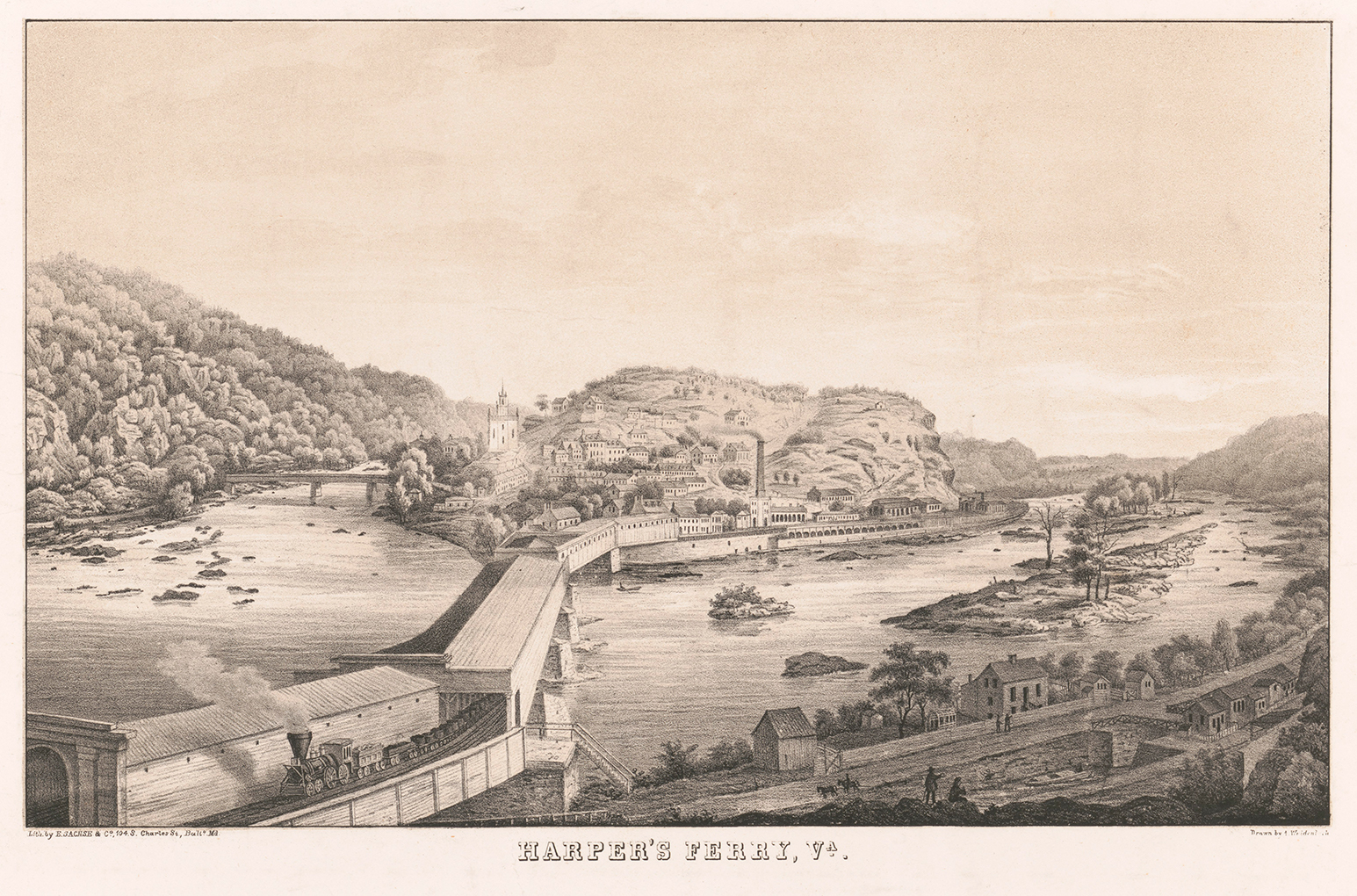 The original M1805-1808 models, identical in construction, were named for the United States Armory and Arsenal at Harpers Ferry, West Virginia, where they were manufactured. Harper’s Ferry pistols were the first military handguns issued to U.S. Marshals and U.S. Army dragoons during the War of 1812.

President Andrew Jackson famously used his own M1805 pistols throughout his military career, as well as in a duel with Charles Dickinson in 1806 prior to his presidency.

The interchangeable parts of the Harper’s Ferry pistol models made manufacturing them much easier than other 18th and 19th century guns. Thanks to bold new gunsmithing techniques, the U.S. Army ordered large quantities of both the pistol and rifle models to outfit mounted and infantry regiments.

Of the 4096 pairs produced, no serial number higher than 2048 has ever been found – exactly half of number recorded produced by Harpers Ferry gunsmiths. No more than 300 M1805-1808 pistols are known to exist today.

Despite being replaced in the military arsenal by the .44 Colt Dragoon revolver, they remained a popular choice for frontiersmen and gunfighters in the Old West. Harper’s Ferry pistols and rifles were widely used by both Union and Confederate soldiers during the U.S. Civil War. 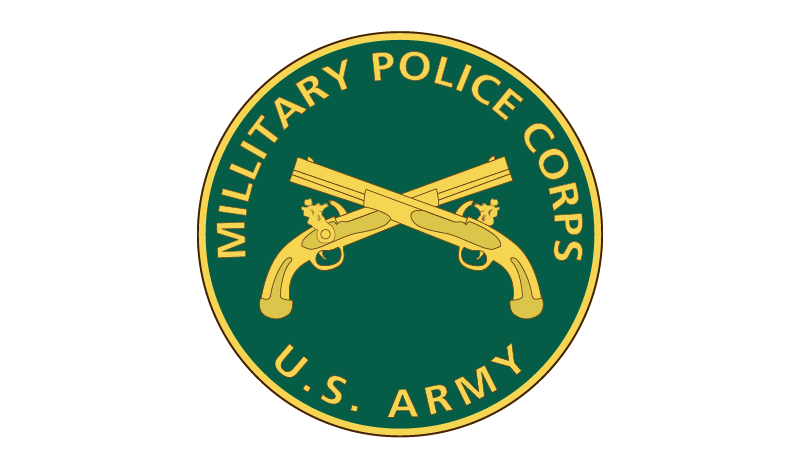 US Army.Fred the Oyster, Public domain, via Wikimedia Commons

During a military reorganization in 1920, the Military Police Corps needed new insignia and collar mark. While members of the infantry carried muskets and the cavalry wore sabers, the Police Corps carried billy clubs.

Crossed billy clubs were indistinguishable from crossed cannons at saluting range, making it impossible to tell the difference between MPs and members of the field artillery.

The draftsman tried again with a few other historical weapons, like the mace, a type of medieval club. Still, it wasn’t right for the Military Police insignia.

There was finally a breakthrough in 1922. Captain George M. Chandler, War Department General Staff, U.S. Army had the idea to use the old Army pistols.

The Harper’s Ferry legacy in U.S. military history was secured when the Army Military Police Corps adopted the crossed pistols emblem as their official branch insignia.

The crossed Harper’s Ferry pistols have been the official Military Police insignia since 1923. To this day, they continue to represent military preparedness and the Military Police motto, “Assist. Protect. Defend.” 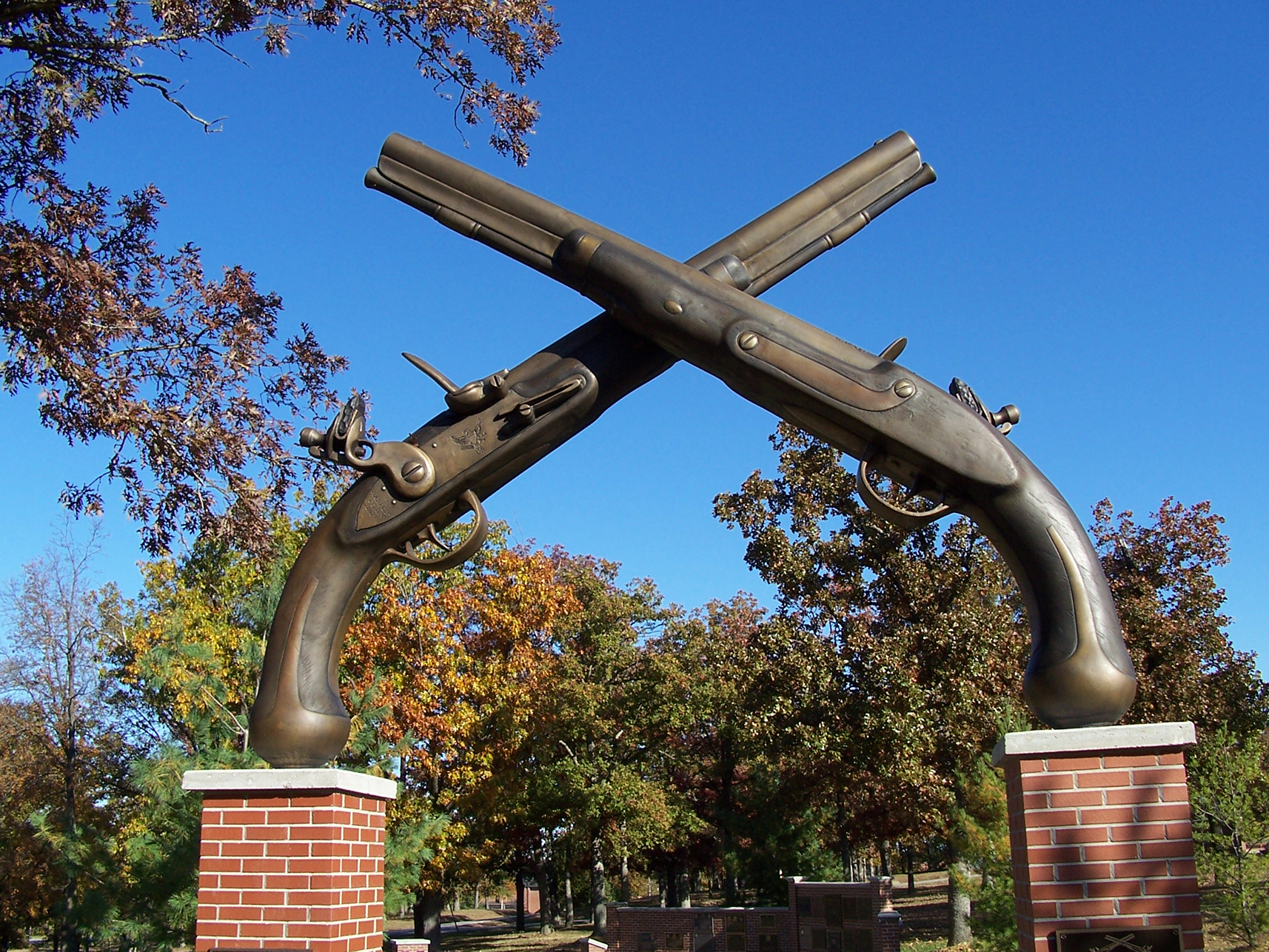 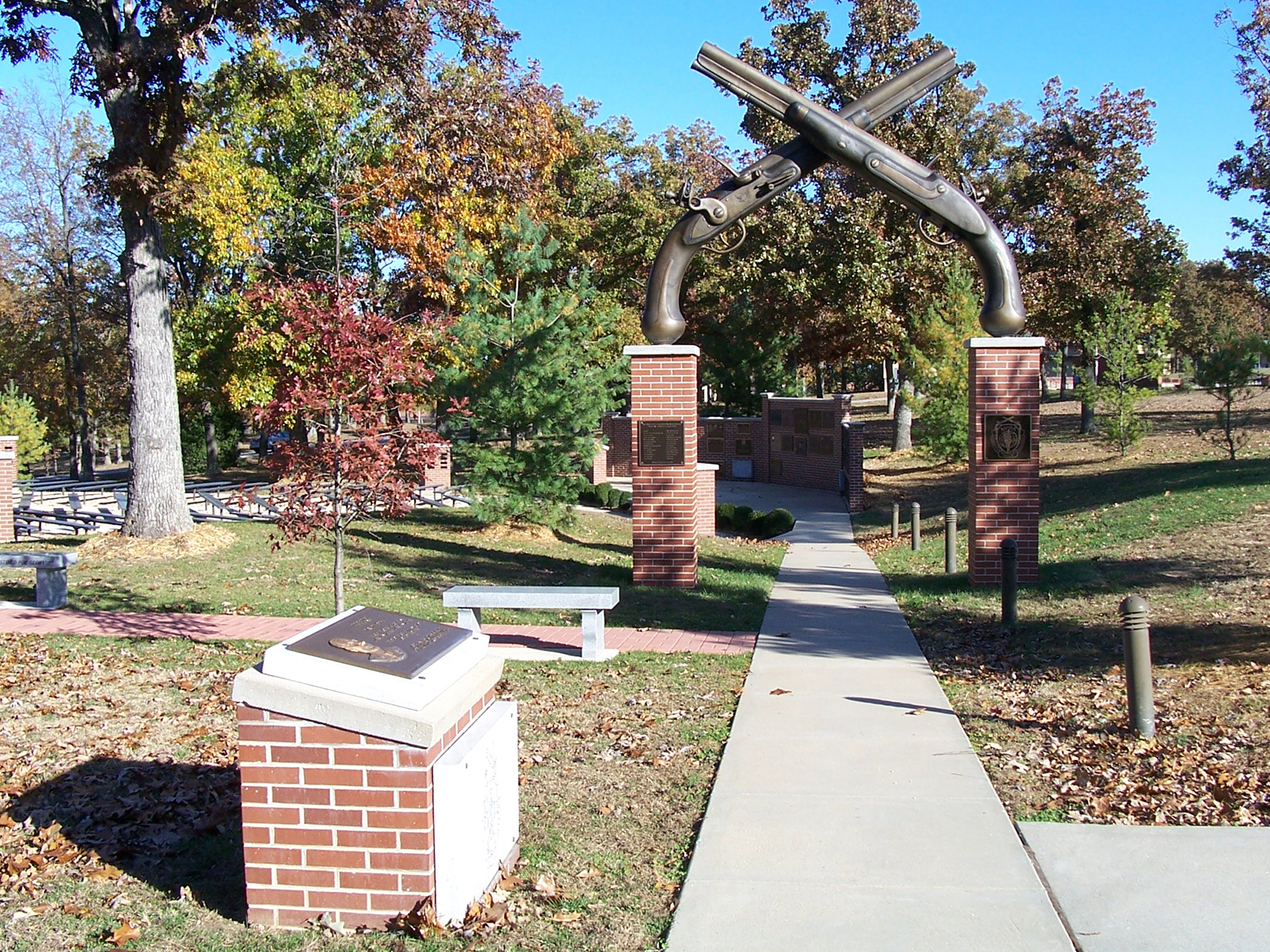 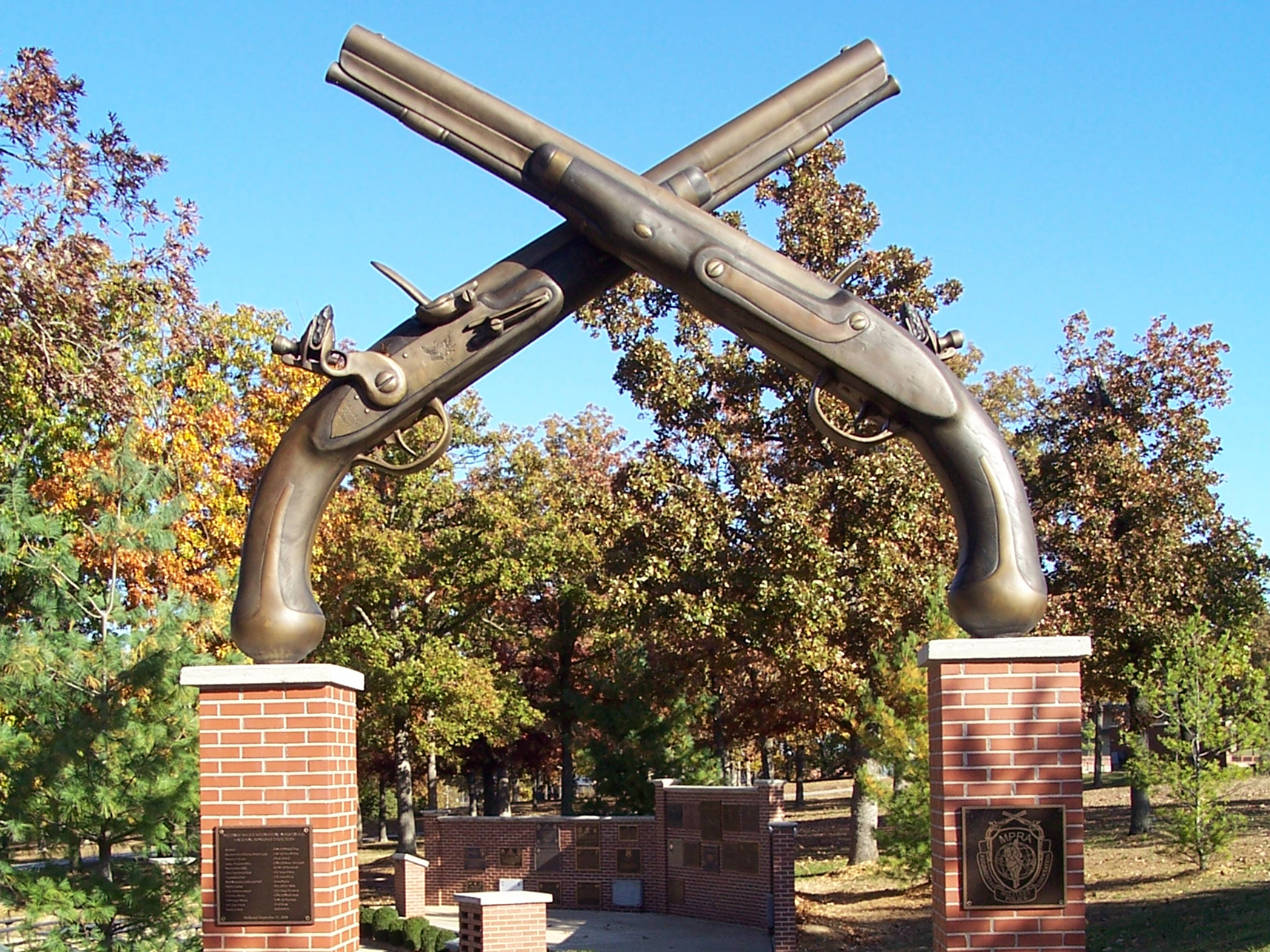 Shop our Awards and Displays now!